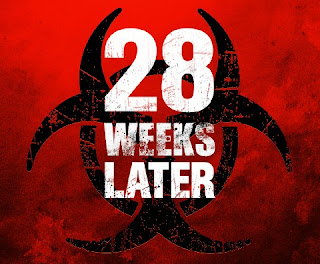 The Fox Atomic site has raw footage from “28 Weeks Later,” the sequel to 2003’s worthy zombie flick, “28 Days Later.” This time around, Spanish director Juan Carlos Fresnadillo is at the helm. Fresnadillo directed the intriguing fantasy-thriller “Intacto” which came out in limited release back in 2002. I wrote a review of it back when I was freelancing for CitySearch.com but the review is long gone.