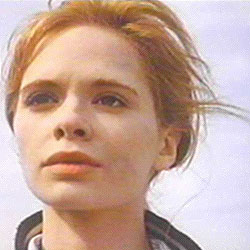 Sad to report that actress Adrienne Shelly has died. Police are still investigating what appears to be a suicide. Although the petite Shelly was hardly a household name, fans of Hal Hartley movies will recognize her. She was really great in the 2001 movie Revolution #9, a rarely seen indie film that also featured the ill-fated Spalding Gray. I really can’t recommend the movie enough. Check it out.

UPDATE: Turns out an Ecuadoran handyman was the culprit. Apparently he and Ms. Shelly had a little argument that went south pretty quickly…oh, just read the article.