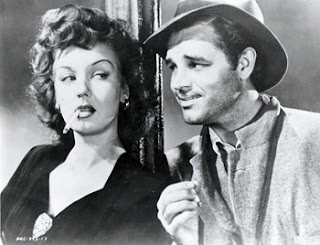 Wired has a list of the Best Public Domain Movies. Nice to see that one of my faves, Detour the sleazy, Edgar Ulmer-directed Noir from 1945 made the list at number one. I really like the Fleischer Superman cartoons from the early ’40s as well. We’ll have to agree to disagree that Santa Claus Conquers the Martians is one of the best — although it does make decent MST3K viewing. One film missing is 1961’s One-Eyed Jacks — the only film ever directed by Marlon Brando. It’s hard to believe that it is actually in the PD…and its even harder to find a decent DVD copy but it is required viewing.