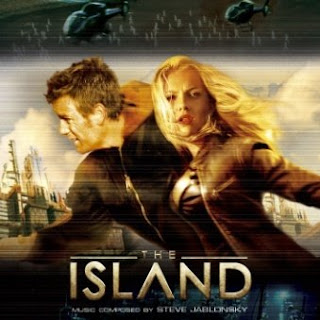 Last year I wrote a tiny article for the Village Voice that exposed Michael Bay’s “The Island” — starring Ewan McGregor and Scarlett Johansson — as a rip off of the 1978 sci-fi opus “Parts: The Clonus Horror.” Well, after I had a long talk with “Clonus” director Robert Fiveson, he decided to launch a lawsuit against Warner Brothers and the producers of “The Island.” After Warner tried to have the lawsuit thrown out, a New York judge ruled that the case should go to trial. A February date has been set.