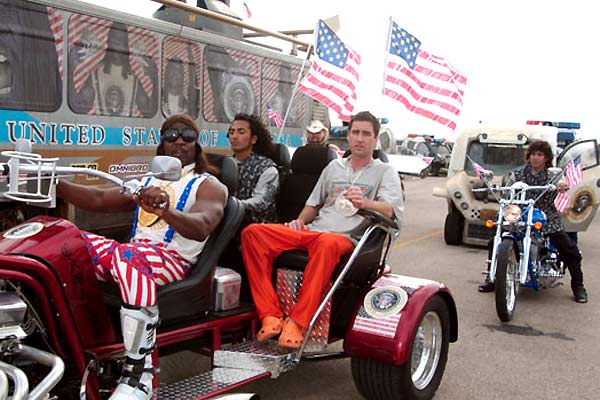 Mike Judge‘s latest film “Idiocracy” is generating a lot of controversy — which is weird considering 99.9% of the movie going public (including Mike Judge fans) are not even aware it’s in theaters. Well…a few theaters anyway. I was lucky enough to check it out this weekend because Dallas was one of the eight cities it played in and I submitted a review to my pal Bill Pearis’ SOUNDBITES blog who has been reporting on the film’s progress and FOX’s refusal to give it a proper launch.