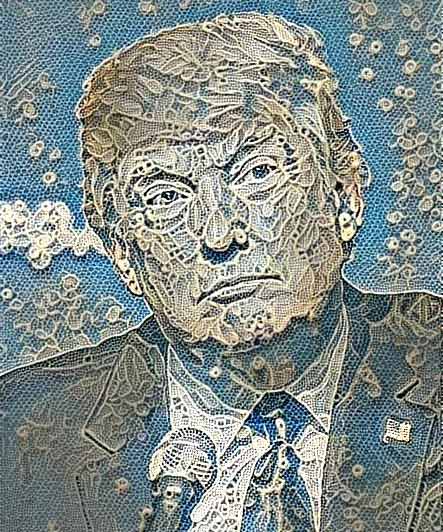 January 22, 2017May 3, 2021 by Erich Scholz
The Inauguration of Donald J. Trump has engendered a violent kickback from the left-leaning culture in America probably more so than any president in the media age.
I don’t think “pussy grabbing” or “Mexican rapists” or “Islamophobia” or any phobia are exclusively responsible for igniting the existential panic apparent among certain segments of society today. Those are valid points but what I’m really talking about, is that deep-down and dirty psychosis emanating from academe and Hollywood. A death-black hatred, a bowel-splitting thunderous, blind rage arguably out of proportion to even it’s foe’s most outrageous foibles.
Certainly other Presidents of the past experienced rancor. Jackson comes to mind. Abraham Lincoln’s inauguration started a Civil War. I’m sure if polls were around back then his metrics would’ve been surprisingly low for a man now mythologized as a Father of His Country. We all know (apologies to Paul Harvey)…the rest of the story. I digress.
What makes Trump different from, say a Mitt Romney, or John McCain, or really any other hobgoblin from the GOP ether, is that his occupation of the Position profanes what has become a governmental ritual transformed into the spiritual thru successive generations.
The hushed, almost beatific tones taken by the nattering nabobs during Barack Obama’s ascension was indicative of a society in rapturous awe of their ONE duly appointed leader. A divinical Right to Rule transferred in this case from the People to a Higher Power. Make no mistake, the President of the United States of America is as much royalty as any European noble past or present. Hillary Clinton was the foretold ONE. The Magisterial Priestess of the Third-Way Voodoo Magik. Her crowning was certain, ordained and accepted. That was before a Pagan, iconoclastic other crashed the party, spilled grape juice on the sofa, and told a few off-color jokes before ripping the curtain down so all could see how the sausage was made. That or the Russians did it. You be the judge.
This much is certain: When you monkey with a people’s religion, they sometimes get a little edgy.
And when people get edgy they sometimes act out in odd ways. Sometimes they fall into themselves, sometimes they explode in public (in more ways than one). And they do this because, well, because they don’t really want a peek behind that heavy curtain. They don’t want to see how the sausage is getting made because, dammit, that shit is tasty. Their daddy ate it, they ate, their children ate it and fuck it EVERYBODY’S GONNA EAT IT FOREVER.
Welcome to the new era. Don’t forget to brush and always wear your seatbelt.
Cheers,
ES