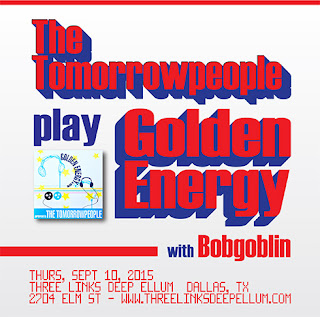 Sorry for the rough recording. We lost Gary in the mix! There is supposed to be another guitar in there but for some reason it just didn’t happen.

I dropped the original mp3 into Audition and shaved some of the hair off. It sounds like the inputs were getting overloaded.